“We’re extremely grateful for GroupM’s contribution. Without their insights, I’m not sure our platform would have reached the high standing it enjoys today,” says Kobler Commercial Director, Tomas Torgersen. “That makes us even happier to see GroupM becoming the first agency group to fully embrace our platform.”

The parties are in the process of formalizing a partnership which will ensure the full benefits of contextual advertising for GroupM’s clients. Over the past few years, the Kobler Platform has delivered powerful contextual campaigns to advertisers of all sizes and across all sectors. The knowledge and insights gained through these campaigns will now be made available to GroupM and give their clients the best possible means to reach readers of 60+ online newspapers across the media groups Aller, Schibsted, Amedia, and Egmont.

“To GroupM, it’s important that our clients can optimize their contextual purchases across all online media in Norway. With the market being as fragmented as it is, anything else would be unacceptable,” explains Thalberg. “We are committed to our clients’ always having access to industry experts and the most efficient media buying technology.”

Privacy regulations and anti-tracking browser software will make new strategies even more important going forward—if advertisers are to reach their entire target group. Currently, more than half the readers of Norwegian online newspapers cannot be tracked, which makes them impossible to reach through personal advertising. This was documented by Kobler in early April.

“As contextual advertising does not rely on identified users to target their interests, you can provide relevant content to each user, regardless of the browser or unit they’re using,” explains Torgersen. Though, when more than half the users cannot be tracked, you have to employ other methods in order to measure the effect, for instance sales modeling, which GroupM has done.

Industry journal Digiday recently surveyed 146 media buyers on how they plan to face market challenges. The majority responded that new measuring and attribution methods would be their primary focus going forward, closely followed by increased spending on contextual marketing.

“As the market moves toward less trackability, finding new ways for advertisers to communicate with users will be key. We believe contextual marketing will be extremely important to our clients in 2021,” Thalberg says.

Transparency Is a Given

Programmatic advertising was developed primarily in order to buy ad views across the internet, without regard for where the ad would appear. This has resulted in ads appearing in content that’s outright harmful to the advertiser’s brand. It has also given birth to a more or less successful industry whose task is to avoid such negative exposure.

Contextual marketing, on the other hand, is all about finding contextual content which enforces the advertiser’s message, meaning that the content on the page where the ad appears makes the user more responsive to the ad’s message. Through an extensive survey, Kobler has documented that the right context makes the actual ad view far more valuable to the advertiser as it has a greater impact on the reader.

“Kobler has documented that contextual relevance multiplies the value of ad views 7.5 times when measuring essential brand parameters,” Thalberg says. “Consequently, to ensure that our clients’ budget is spent where it has the greatest impact, transparency is a given.”

Kobler’s is the only ad platform which shows, in real time, where all ads appear at any given time. This makes it possible to optimize an ongoing campaign by making ads appear in content that enforces the ad’s message the most.

“This also solves the biggest headache for buyers of contextual advertising, which is knowing what they’re actually buying. While on other platforms you pick different content categories without knowing which content is categorized under each, on the Kobler Platform you get a full overview even before the campaign is launched. This way, your campaign’s chances of success are maximized, Torgersen explains.

“I’m impressed with how Kobler has worked with a long-term solution in mind, developing a powerful advertising product which doesn’t use personal data. They are well ahead of the competition and have proved that it makes sense to buy contextual ads through a dedicated platform,” Thalberg concludes.

Be aware of where you advertise
Door Birgitte Barkenæs, 17. maart

Sustainability is something that we all have a relation to, whether it is about the food …
Lees meer
Interview with Per Scavenius from the Norwegian advertising agency Morgenstern
Door Birgitte Barkenæs, 17. februari

Per Scavenius is busy creating creative concepts that bring attention to his clients, the…
Lees meer
Alle artikelen

Do you have questions?
Wonder how to start using contextual marketing?
Contact us! 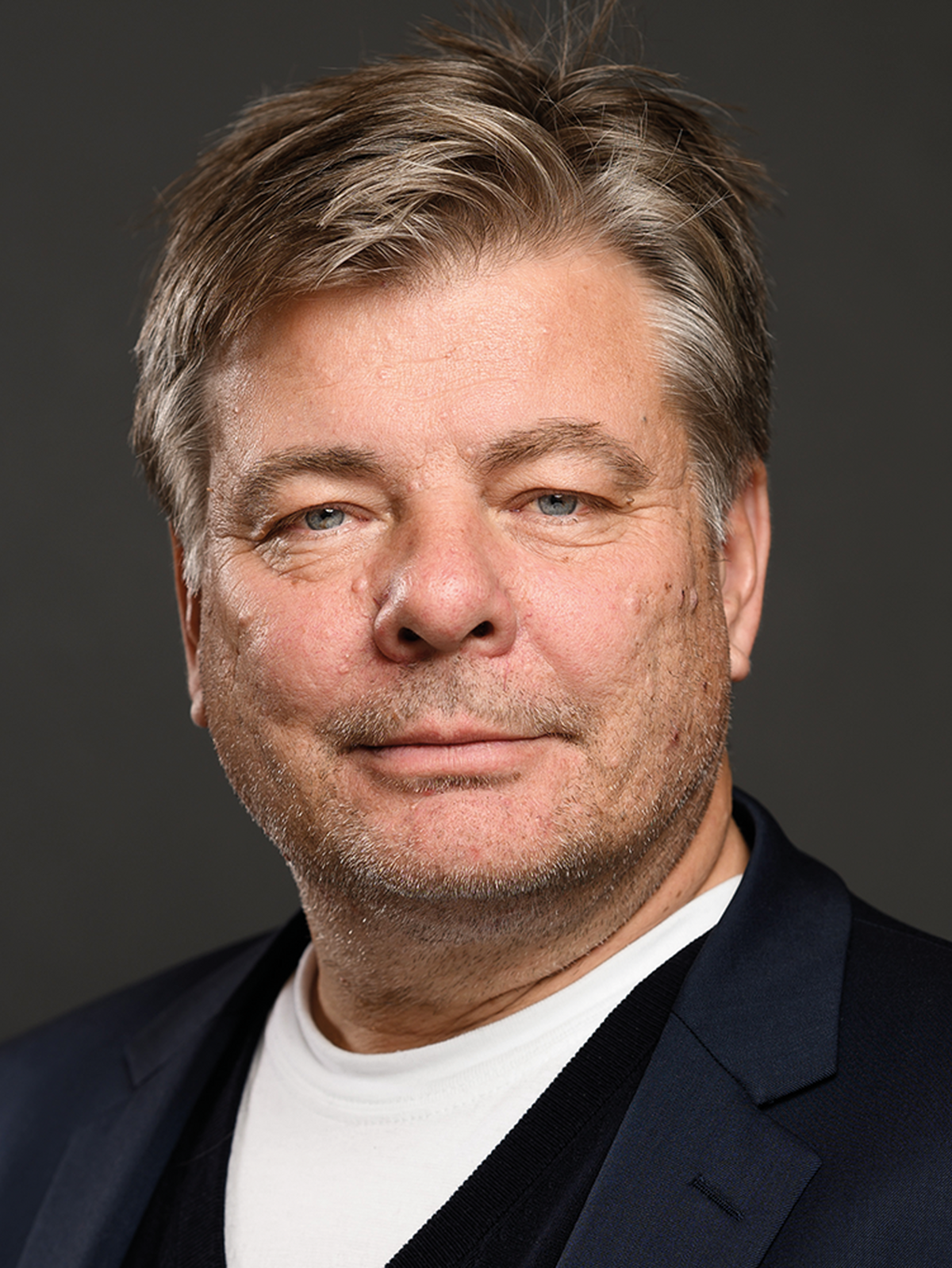